Getting a Passport in India is Easy Now – New Rules Introduced 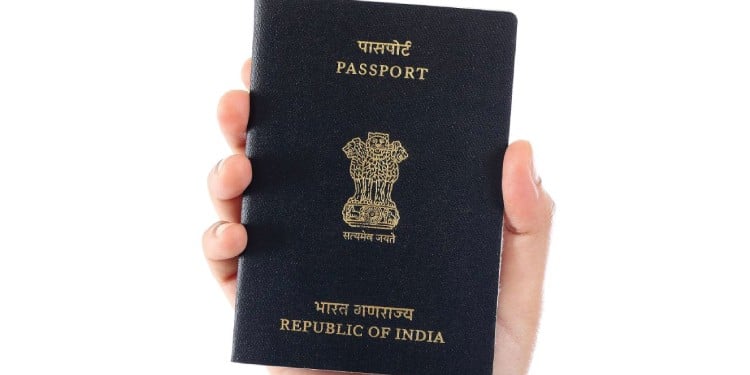 Getting a passport in India was never a cakewalk given the archaic rules that need to be abide by. But it was all the more difficult for special applicants like single/divorced parents that had to face some odd questions from the passport authorities. But, ahoy! Gone are those rules now due to the thoughtful initiatives taken by the Government of India. Therefore, all the aspiring applicants out there can now heave a sigh of relief as the Ministry of External Affairs have set a new policy for passport application. Here is the official online passport application portal. 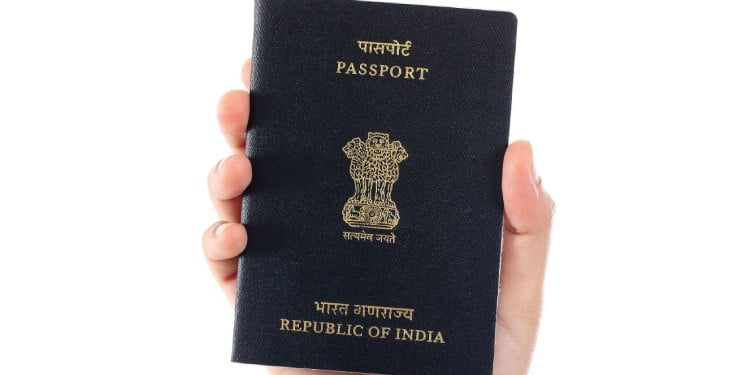 Ahead, know about the passport application rules that have replaced the old (and redundant) ones. (And don’t dally! Remember the places abroad you want to visit this year?)

1. Proof of date of birth

Then: All applicants born on or after January 26, 1989, were required to submit a Birth Certificate as proof of Date of Birth (DOB).

Now: In the new rule book, the passport authority has mentioned that eight different documents can now be submitted as proof of Date of Birth. The documents are listed as under:

Birth Certificate (BC) issued by the Registrar of Births & Deaths or the Municipal Corporation or any other prescribed authority whosoever has been empowered under the Registration of Birth & Deaths Act, 1969 to register the birth of a child born in India.

-Transfer/School leaving/Matriculation Certificate issued by the school last attended/recognized by educational board and containing the DOB of the applicant.

-PAN Card issued by the Income Tax Department with the DOB of applicant.

-Aadhaar Card/E-Aadhaar having the DOB of applicant.

-The copy of the service record of the applicant of Government servant or the Pay Pension Order of the retired government Servants duly attested or certified by the officer-in-charge of the Administration of the concerned Ministry or Department of the applicant, having his Date of Birth (DOB).

-Driving licence issued by the Transport Department of concerned State Government, having the DOB of applicant.

-Election Photo Identity Card (EPIC) issued by the Election Commission of India having the DOB of applicant.

-Policy Bond issued by the Public Life Insurance Corporations/Companies having the DOB of the holder of the insurance policy.

2. Name of only one parent or legal guardian is required
A committee including the officials of the Ministry of External Affairs and the Ministry of Women and Child Development, was formed some time back in order to look into various issues regarding passport applications where mother/child has insisted that the name of the father should not be mentioned on the passport, and also to discuss the issues relating to adopted children and children with a single parent. To the relief of the petitioners, appropriate action has been taken in this regard by the Minister of External Affairs.

Then: It was mandatory to mention the names of both the parents at the time of applying for the offspring’s passport.

Now: The applicant can share the name of either his/her father, mother or legal guardian, i.e., only one parent and not both in the online passport application form. This step will also help single parents to apply for the passport of their child with ease without any hassle. Furthermore, if the applicant is separated or divorced, it is not mandatory for him/her to mention the name of the spouse in the passport application form. Such applicants for passports will not be required to provide even the Divorce Decree.

3. Number of annexes reduced
The total number of Annexes prescribed in the Passport Rule, 1980, has been brought down to 9 from 15. Annexes A, C, D, E, J, and K have been removed and certain Annexes have been merged.

All the annexes that are required to be given by the applicants would be in the form of a self declaration on a plain paper. No attestation/swearing by/before any Notary/Executive Magistrate/First Class Judicial Magistrate would be henceforth necessary.

4. Married applicants will not be required to provide Annexure K or any marriage certificate.

5. Orphaned children who do not have any proof of DOB such as Birth Certificate or the Matriculation Certificate or the declaratory Court order, may now submit a declaration given by the Head of the Orphanage/Child Care Home on their official letter head of the organization confirming the DOB of the applicant.

6. In case of children not born out of wedlock, the applicant for the passport of such children should submit only Annexure G while submitting the passport application.

7. In case of issue of passport to in-country domestically adopted children, submission of the registered adoption deed would no longer be required. In the absence of any deed to this effect, the passport applicant may give a declaration on a plain paper confirming the adoption.

8. Government servants, who are not able to obtain the Identity Certificate (Annexure-B)/ No-Objection Certificate (Annexure-M) from their concerned employer and intend to get the passport on urgent basis can now get the passport by submitting a self-declaration in Annexure-‘N’ that he/she has given prior Intimation letter to his/her employer informing that he/she was applying for an ordinary passport to a Passport Issuing Authority.

9. Sadhus/ Sanyasis can apply for a passport with the name of their spiritual Guru mentioned in the passport application in lieu of their biological parent(s) name(s) subject to their providing of at least one public document such as Election Photo Identity Card (EPIC) issued by the Election Commission of India, PAN card, Aadhaar Card, etc wherein the name of the Guru has been recorded against the column(s) for parent(s) name(s)

adminhttps://cbshop.in/
Amit D. is a professional blogger, entrepreneur and web designer(WordPress) started his own website website building in 2007 and consecutively gained excellent success in this profession and growed his revenue by 60% in 3 years. He is passionate about internet world and spreading it to the world.

A Guided way to Increase Concentration by Meditation